Home Macedonia Enis Halili from Tetovo is the boy who drowned near Utjeha, strong... 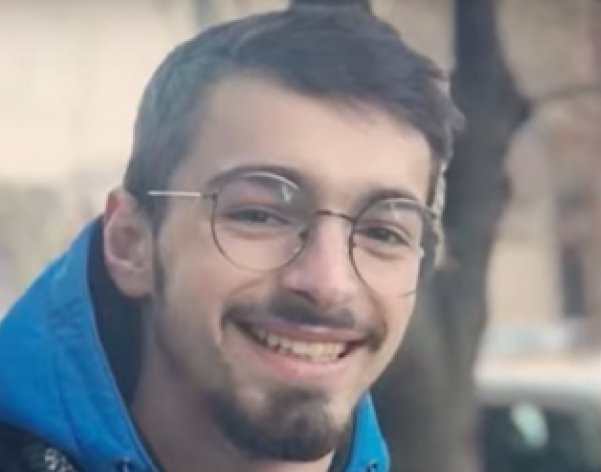 Twenty-two-year-old Enis Halili, who drowned in the Adriatic sea, left Tetovo for the small Montenegrin resort of Utjeha to work during the summer season. He was supposed to start work Monday. On Sunday, after getting accommodated in a room, he had a free afternoon and went to the beach to refresh himself, which turned to be a fatal decision.

According to Klan TV, the boy’s neighbors say that Halili decided to leave to earn a living. They say that the boy was determined to secure a better life and that he kept saying: “I will work to earn more money”.

Neighbor Bekim Ramadani says the initial information they heard about the tragedy was that a strong sea current had pulled Halili deeper into the sea.