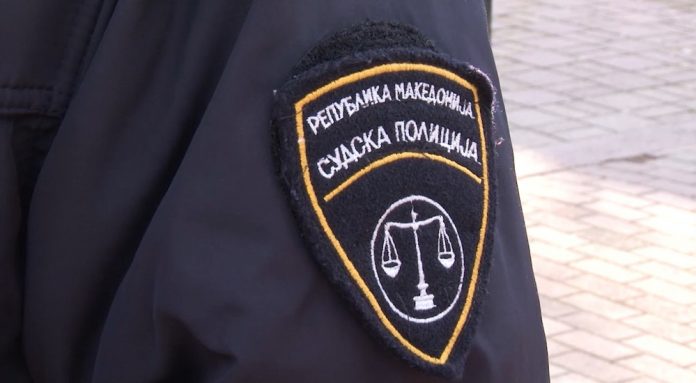 Minister of Justice Nikola Tupancheski had a meeting on Monday with the representatives of the Independent Trade Union of the Judicial Police, where he was informed about their requests for a salary increase of 15%.

It was agreed to establish communication with the Ministry of Finance regarding the provision of funds by the end of the week at the latest, the Ministry of Justice announced in a press release.

The ministry will do everything in its power to improve the financial situation of judicial police officers, adds the press release.