Home Macedonia Miteva: The workers are on strike for two days, SDSM does not... 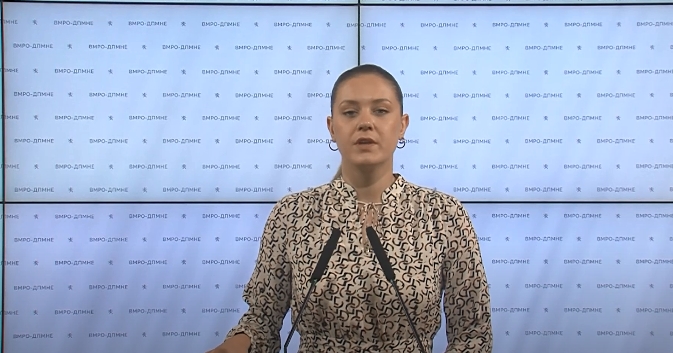 SDSM voted against a linear increase in salaries in the public sector by 2,806 denars, which is the obligation of the government to realize, said the VMRO-DPMNE spokesperson Marija Miteva on Thursday.

Miteva pointed out that the ruling majority does not respect the obligation that comes after raising the minimum wage, in order to achieve equality.

“They justified the non-voting by insulting the workers. These same MPs, when it comes to the needs of the government, vote for the expansion of the budget and for the items for unproductive expenses. Only when it comes to the people and to reduce the impact of the crisis on the people does the government take action. The same MPs voted against the reduction of fuel excise by 50% and against the reduction of VAT from 18% to 5%,” said Miteva.