Home Economic Limit for VAT refund from fiscal accounts will increase by MKD 300... 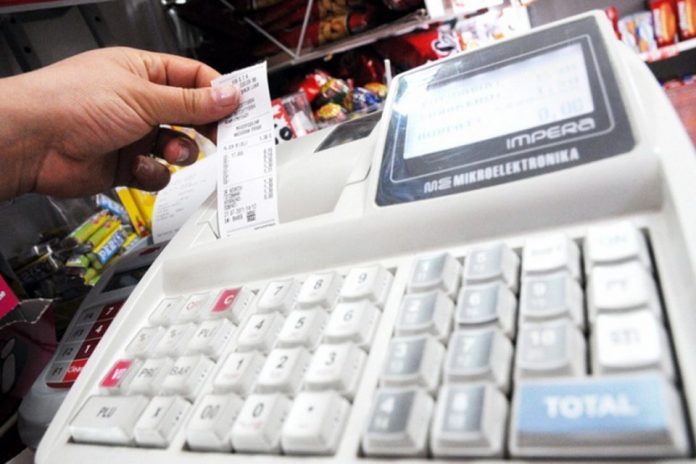 The director of the Public Revenue Administratio Sanja Lukarevska announced that from 2023, the limit for VAT refunds for citizens from scanning fiscal accounts will be increased from the current 1,800 to 2,100 denars per quarter.

“I would like to inform the citizens that in the coming period, coordinated with the Minister of Finance, we will submit a proposal to amend the law for the refund of part of the VAT to natural persons. This amendment is aimed at increasing the VAT refund limit starting next year, from January 1, 2023, so that instead of MKD 1,800 per quarter, citizens will be able to receive MKD 2,100, Lukarevska announced.

Three years after this control-incentive measure known as “My VAT” was introduced, 60.3 million euros have been returned to the citizens, and the number of beneficiaries is around 460,000.

The most scanned fiscal receipts are from gas stations, small and large markets, white goods and clothing stores.