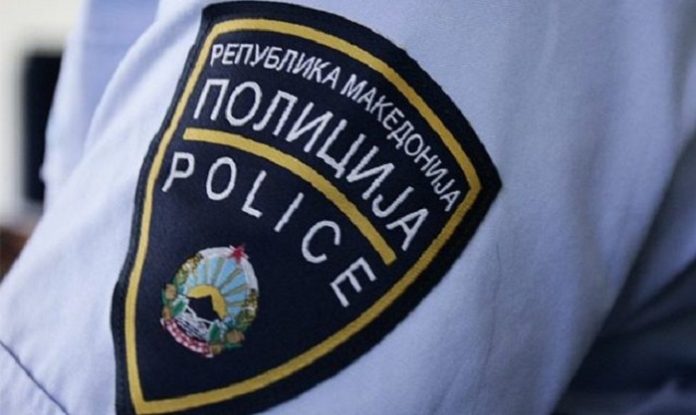 During a tour of the Zoo, following previously obtained information, the Ministry of the Interior informed today, they were found in the auxiliary premises of the Zoo (kitchen for preparing food for the animals) preparing food from horses (12 horses and one mule) which they slaughtered at site for the meat to be used as food for the wild animals in the Zoo.

Inspectors from the Food and Veterinary Agency, who found irregularities in the procedure and took away the meat. The SVR Skopje will file criminal charges against all six persons to the Skopje PPO, according to the Ministry of the Interior’s press release.