Home Macedonia Analysis: Corruption is the main reason for the emigration of young people 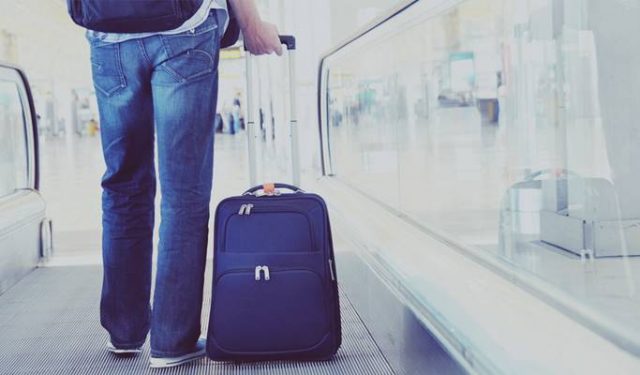 Four out of 10 young people said that they would leave the country because of the level of corruption, while every third young person said that it was corruption that was the main motivation to join and contribute to the fight against corrupt actions. Only 4% stated that this situation makes them become part of the chain of corruption. This was shown by the analysis made by the Youth Union in which over 440 young people from all over the country participated.

Young people are most bothered by corruption in the spheres of justice (58%), health (27%) and state administration (18%), while they least identify it as a problem with the police (7%).