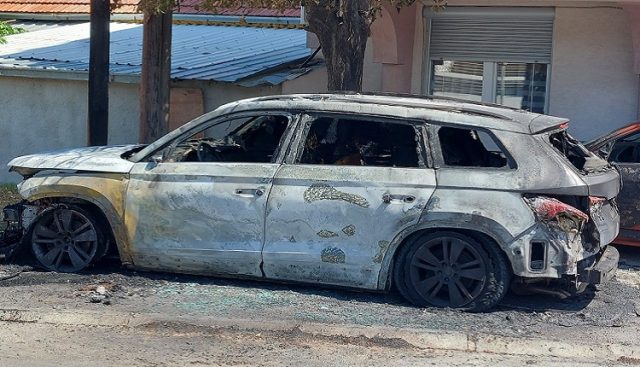 The person who was arrested by the police on Wednesday in connection tothe vehicle arson of the Prilep MP Petar Risteski, received a seven-day detention.

However, the detention is for preventing an official from performing an official action, because during the interrogation at the police station, the suspect broke his mobile phone when asked by a police officer to hand it over, news portal 360 Stepeni reports.

Meanwhile, another person has been arrested whom the investigators believe has information about the crime. However, neither one nor the other is still considered a suspect, that is, no criminal charges have been filed against them.