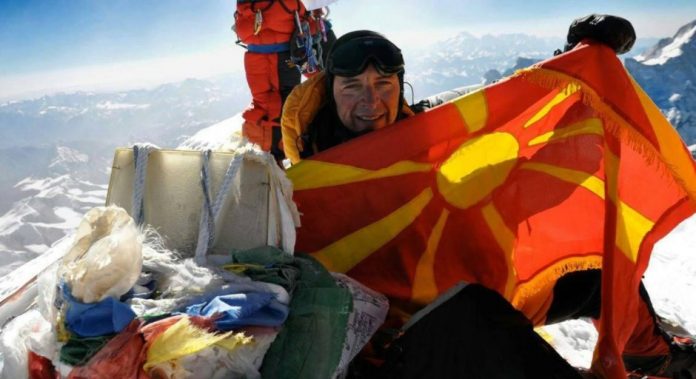 The famous Macedonian cardiologist and member of the Macedonian Academy of Sciences and Arts, Sashko Kedev, was part of a 24-member expedition that climbed the second highest peak in the world K2, on July 22 between 8 and 9 a.m. local time in Pakistan.

Led by top Sherpas and leader Mingma Ji (his fourth ascent of K2), all climbers succeeded in their goal of climbing the 8,611-meter high K2, the second highest in the world after Mount Everest (8,848).