Home Macedonia Pendarovskisends message on the occasion of the European Day of Remembrance for... 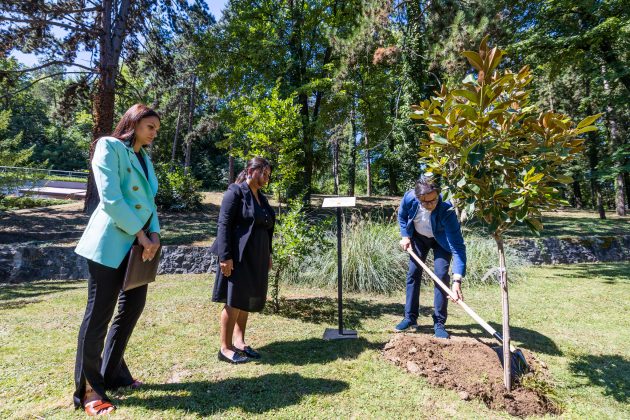 Macedonian President Stevo Pendarovski sent the following message on the occasion of August 2 – the European Day of Remembrance for the Roma Holocaust:

In that horrible period of history, laws were in force that devalued human life and the inherent dignity of various groups, including the Roma. The ideology of the time allowed for the exploitation of their labor, inhumane medical experiments, forced sterilizations and finally, mass murders in the death camps.

During World War II, over 500,000 Roma were murdered throughout Europe and the Balkans.

“Remembering and paying respect to the millions of victims of the Second World War, we must not forget the more than 4,300 Roma children, women and men who were executed in the Nazi Auschwitz-Birkenau concentration camp.