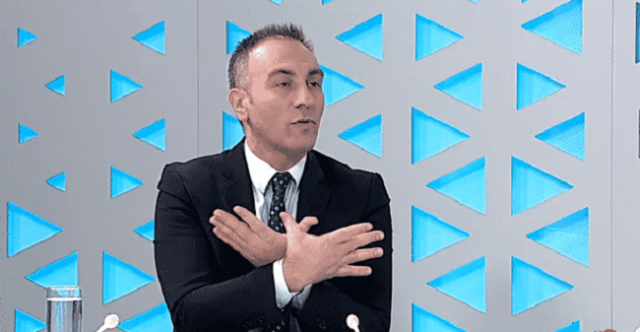 On Saturday, a concert at Skenderbeg Square in Skopje will mark for the first time the 21st anniversary of the OhridFramework Agreement and the start of negotiations for full membership in the European Union.

The event is organized by the Ministry of Political System, headed by ArtanGrubi.

“Together we are marking the 21st anniversary of the Ohrid Framework Agreement as well as the start of accession negotiations for full membership in the EU,” reads the Ministry’s Facebook page, and adds that this music festival could grow into a several-day music event following the example of Exit in Novi Sad.

MKD 4,200,000 will be spent for the celebration of the Framework Agreement, and the Ministry says that despite the fact that we are in an economic crisis, this agreement is the foundation of the country and should be celebrated in the future.