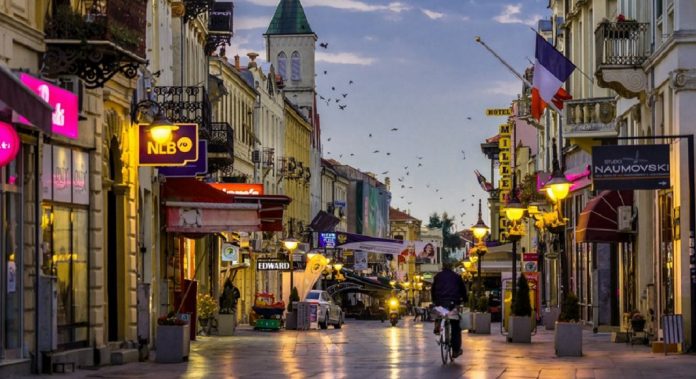 The Russian MFA strongly reacted to the shutdown of the Russian consulate in Bitola. It called the Macedonian government’s decision to stop naming an honorary consul “blind loyalty to the Western allies, their policy of sanctions and brutal pressure on Russia”. According to Moscow, Macedonia has once again made a hostile gesture.
” There is no doubt that this is again a politically motivated, hostile gesture. The purpose of the repeated attack against us is to deepen the gap in Russian-Macedonian relations that arose due to the dependent behavior of Macedonia, to show the blind loyalty of this Balkan country to the Western allies, their policy of sanctions and the harsh pressure on Russia. We regret this attitude of the Republic of Macedonia, because with this move the support and cooperation that develops through the consular representation in Bitola is sacrificed. An appropriate counter-reaction from Russia will follow. It is unfortunate that this time in Skopje, due to the anti-Russian course, the institution of honorary consuls, which helps in the development of interpersonal contacts, provide support to people and businesses, is being sacrificed. Accordingly, they do not care much about their own interests there and provoke our counter reaction, which will certainly follow, said the Russian MFA in a press release.