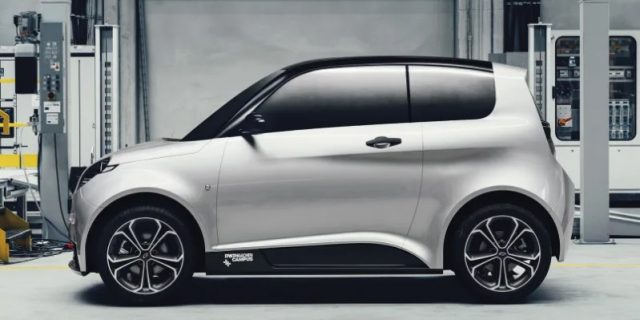 With the signing of an Agreement between the Directorate for Technological Industrial Development Zones and the German company NEXT.E.GO MOBILE” and with the laying of the foundation in TIDZ Tetovo, today marks the beginning of a new investment that foresees the full production of E.GO electric cars. Such a full production of electric cars is realized for the first time in the Republic of North Macedonia.
This is a factory that is planned to be built on 60 thousand square meters, in which there should be almost 900 jobs and an investment of 130 million euros.
“After only 18 months, we have the second investment over 100 million euros. We have shown that North Macedonia is no longer a country of cheap labor but on the map countries that have the capacity and conditions for large investments. Just since the beginning of the year, we have reached agreements for investments with a volume of 370 million euros,” said the director of the Directorate for Technological Industrial Development Zones (TIDZ) Jovan Despotovski in his address at the event.