Home Macedonia Government to participate with EUR 45 million in the investment of German... 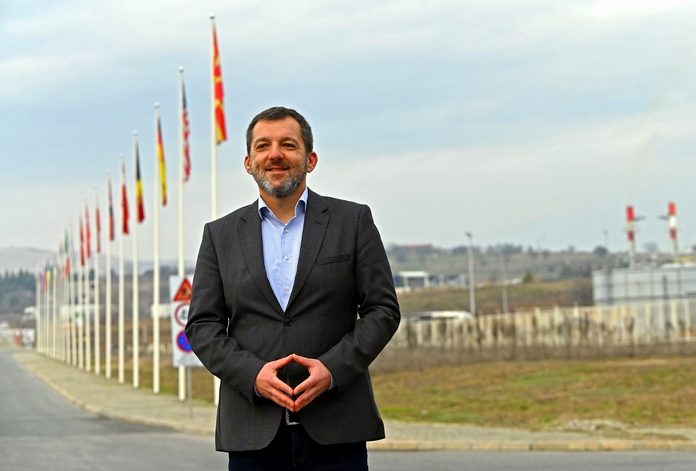 The announcements are that the investment is estimated at around 130 million euros, the head of the Directorate of TIDZ says that the approved aid from the Government is 35%, which would mean that the state aid would amount to around 45 million euros
TIDZ head Jovan Despotovski also announces the opening of a total of 891 new jobs, and for salaries, he claims that they will be up to 2.5 times higher than the average in the country.
“The government has approved framework support that does not exceed 35 percent of the total investment. “Framework” means that there is an open opportunity to allocate funds, but not an obligation. The award depends on the dynamics with which the investor will realize the investment and on the fulfillment of the conditions stipulated by the contract,” says the head of the TIRZ Directorate Jovan Despotovski.