Home Macedonia Serafimovski: The uncontrolled dispersion led to a decline in the quality of... 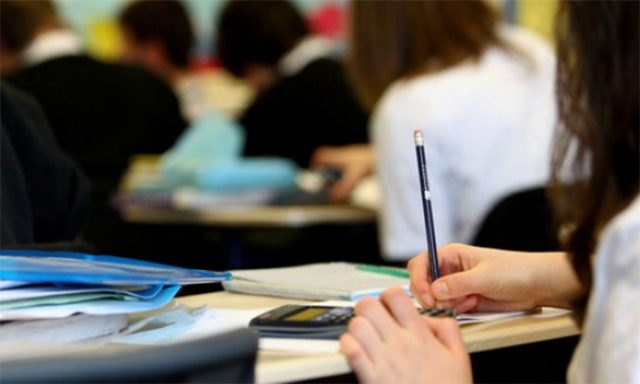 The biggest and precipitous decline in the quality of higher education is caused by uncontrolled dispersion. We have 25 universities. From quality, which was not bad, we made poor quality, said Professor Todor Serafimovski, head of the National Council for Higher Education and Scientific Research.
In an interview with MIA, Serafimovski says that in order to compare with the universities ranked on the Shanghai list, we need to ask where our funding is and where our country is in terms of the percentage of excellence in higher education, even among Balkan countries, not only among European ones.
“If we start from what are the salaries of full professors, what are the allocations for new technological program needs of the universities, the allocation for scientific research activity has not moved in the last 30 years. It is very little and it does not offer progress, but survival,” Serafimovski said.