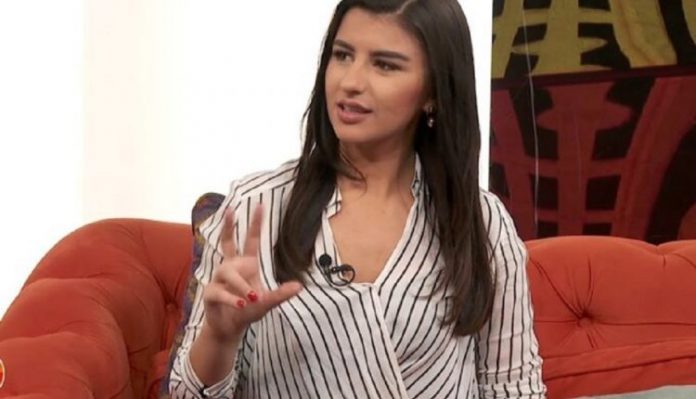 Macedonian diplomacy internationally is devastated, Macedonian national interests, Macedonian distinctiveness and identity are being sold out, and Bujar Osmani is dealing with a new employment in the Ministry of Foreign Affairs of DUI’s favorite TV presenter, the collaborator of the municipalities led by DUI, the person without whom the state ombudsman Fehmi Stafa could not to function, the recipient of at least 12,000 euros in annual fees – Besmira Ejupi, the spokesperson of opposition VMRO-DPMNE Naum Stoilkovski told a press briefing on Sunday.

Stoilkovski pointed out that the budget is empty, the country is in a state of crisis, while the government is dealing with employing officials’ favorites!

Spokesperson Stoilkovski pointed out that Macedonian diplomacy is in a knockout, and the institutions serve to satisfy the appetites and frustrations of DUI-SDSM officials.

“This is embarrassing and shows the true image of the arbitrariness and devastation of Macedonian diplomacy. This requires answers, responsibility and of course the opening of investigations by all competent institutions. This must end,” Stoilkovski stressed.