Home Macedonia Family physicians on protest as of Monday – will not issue prescriptions... 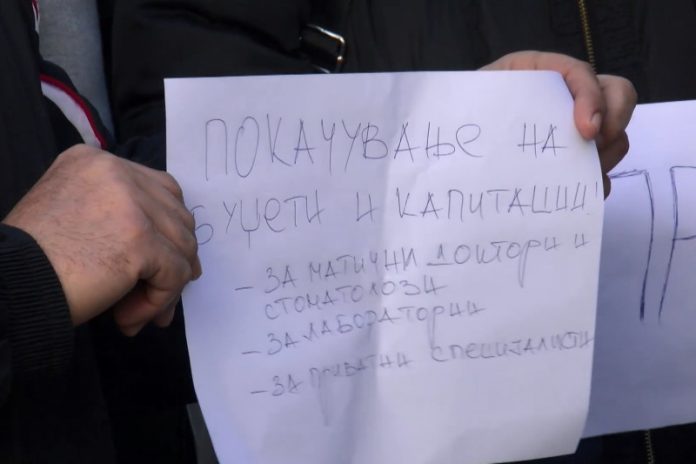 Members of the Association of Private Doctors of the Republic of Macedonia (ZPLRM) started a three-day protest on Monday, during which they will be at their workplaces and will only accept emergency cases, but will not issue referrals and prescriptions. The main request of the family doctors is an increase in the capitation point due to the increase in the cost of living.

On August 27, the ZPLRM Board of Directors made a decision to hold a protest at the workplace on September 5, 6 and 7 – due to, as stated in the announcement on the Association’s website, non-acceptance of the strategic demands of the health authorities.

According to the decision of the Management Board of the Association, there will be no referrals and prescriptions for three days.