Home Macedonia Lake Ohrid is threatened with an ecological disaster if the collector system... 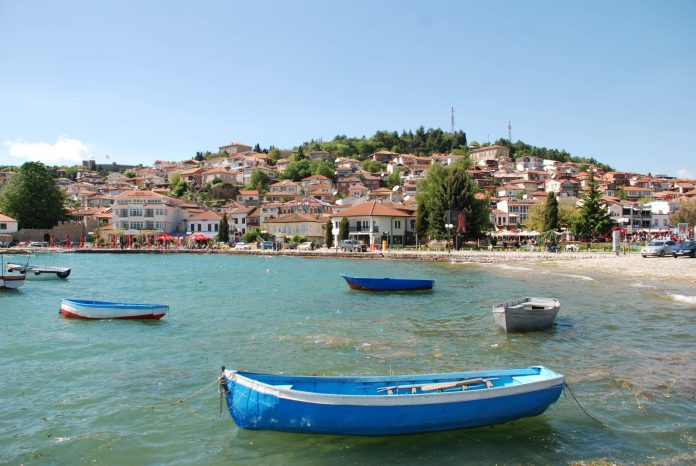 Scandalous announcements that the collector system of Lake Ohrid could be shut down due to high electricity bills, said the opposition political party Levica on Monday.
All pre-pumping stations, 18 in total, work on electricity and the director of this public company announced that there is a possibility that all of them will be disconnected in one day.
“Interruption of the work of the treatment plant and the pumping stations that participate in the purification of the waters of Lake Ohrid would mean a fatal ecological disaster for one of the oldest natural lakes in Europe! Minister Nuredini’s silence about this serious threat to Lake Ohrid is also scandalous, since there is no announcement to take measures for this danger. The incompetence and lack of strategy of the SDS-DUI criminal coalition is reflected in every sphere of social life – through national humiliation, economic devastation, corruption scandals and the complete degradation of the most important natural resources,” said Levica.