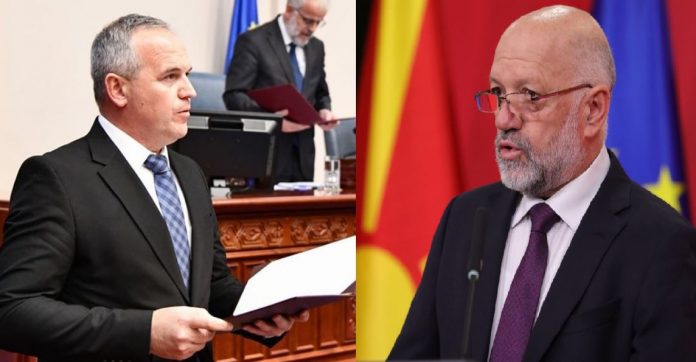 The director of the National Security Agency, Viktor Dimovski, will be the new ambassador to France, and the SDSM MP Zekir Ramcilovic, will be the ambassador to Montenegro. Zulfi Ismaili is leaving as our representative in the Permanent Mission to the EU in Brussels, and Jovan Manasijevski has been appointed to Ankara, informed the Macedonian Minister of Foreign Affairs, Bujar Osmani, at Friday’s press briefing.

Osmani announced that there are candidates for the ambassador position in Bern, Switzerland, and for the consul general positions in Munich and Toronto, but the procedure for obtaining approvals has not been completed for them and therefore their names remain secret for the time being.