Home Macedonia Egyptians in Macedonia are not adequately and fairly represented in the institutions... 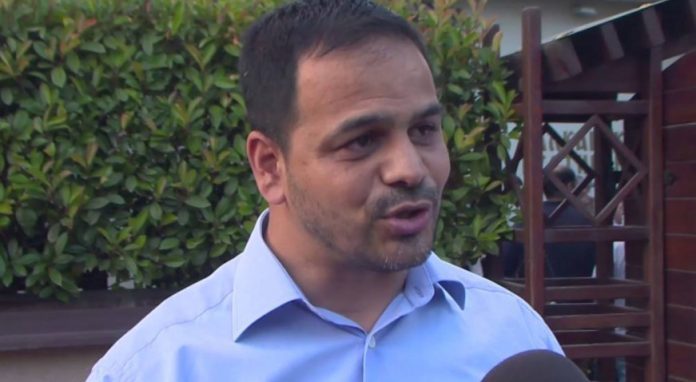 Egyptians, as a special authentic and autochthonous ethnic community in Macedonia, are not adequately and fairly represented in the institutions of the system, although, unlike before, we have over 40 highly educated staff, who graduated, master’s degree or doctorate at the state universities, says Demir Dalip, leader of the Egyptians.

“Egyptians find a way out of this situation by permanently leaving the country and going to Western countries or by declaring themselves as members of other ethnic communities, all in order to be employed in the administration. That is why, as the NGI “COALITION OF EGYPTIANS”, we reacted to the results of the Census, since it is absurd and inadmissible to accept situations that are not real, it is not correct to accept that at the state level there are 2008 Egyptians, when only in Ohrid, there are about 2,000 Egyptians on the electoral roll with the right to vote,” says Dalip.