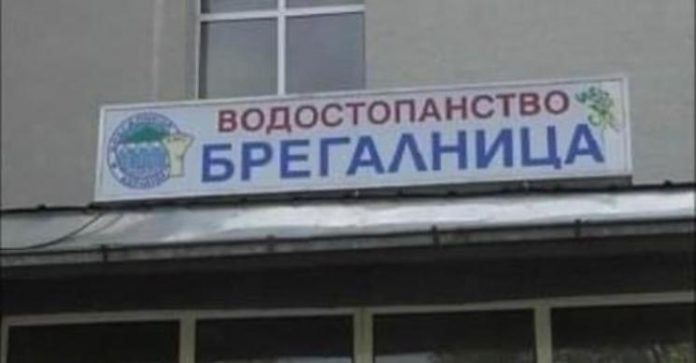 Employees of the water supply company “Bregalnica” based in Kochani protested again due to the delay in salaries for the last four months. They organized a peaceful gathering in front of the entrance of the subsidiary and pointed out that despite the reactions to the management of JSC Water Economy in Skopje, so far they have not received a response as to whether and when they will receive the compensation.

“Salaries for more than 500 employees in all subsidiaries of JSC Water Economy of RNM are overdue, and the fourth salary for September will be due in a week. It happens in the conditions of a severe economic crisis, we cannot service the obligations, it is difficult to sustain the charges for electricity, water and other expenses. The situation is worrisome and we are looking for an immediate response from those responsible in the directorate in Skopje,” pointed out Stefanka Dimitrova, employee of the water supply company “Bregalnica”.