Home Macedonia Nikoloski: It’s becoming painful to watch the series of failures of the... 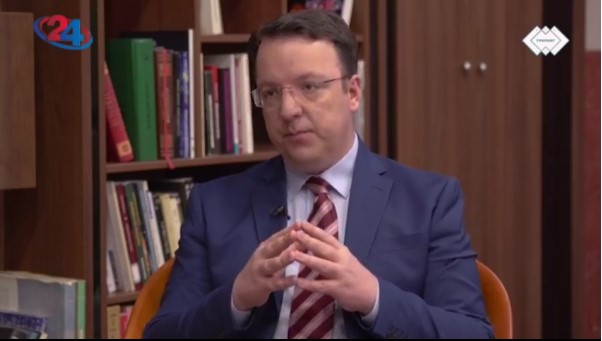 Recently, it has become painful to follow the series of failures of the Government of SDSM and DUI and the lack of capacity to respond to any challenge. There is no sector in which there is success! Economically, Macedonia is sinking as if in an abyss, there are no infrastructure projects, highways and railways are not being built, the existing ones are in a desperate state, healthcare, culture and education are sinking day by day, and corruption is flourishing everywhere, the vice president of VMRO-DPMNE Aleksandar Nikoloski said in an opinion piece for Fokus weekly.

“Winter is coming, in which it is uncertain whether there will be enough electricity and heating at all. Added to this is the entire national humiliation towards Bulgaria, the only effect of which is the humiliation of the Macedonian people. In such conditions, any Government that wants to keep to itself and its members to save their image and reputation usually resigns,” Nikoloski said.