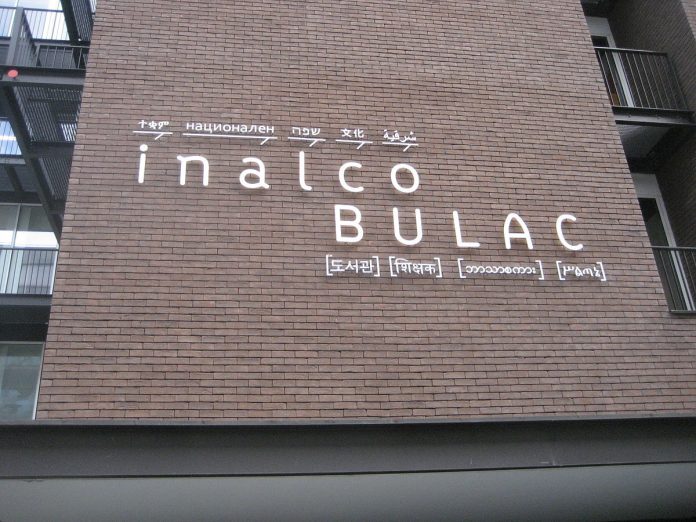 The Macedonian language is included in an important French project dedicated to the fairy tales of Charles Perrault, which is implemented by the National Institute of Oriental Languages ​​and Civilizations (INALCO) in Paris, which is considered one of the most renowned philological educational and scientific centers in Europe. On the occasion of International Translation Day, on the stage of the big event organized by INALCO, “Voices of the Story”, in Paris, the tale “The Fairies” by the pioneer of the modern European story, Charles Perrault, will be presented in a Macedonian translation, as and in several other languages. The translations have been prepared within the framework of the project, with the active involvement of the Lecturer’s Office for the Macedonian language of INALCO.

Next year will mark 50 years of Macedonian studies at INALCO in Paris.