Home Macedonia Musa Xhaferi: Grubi must resign or there will be a political war... 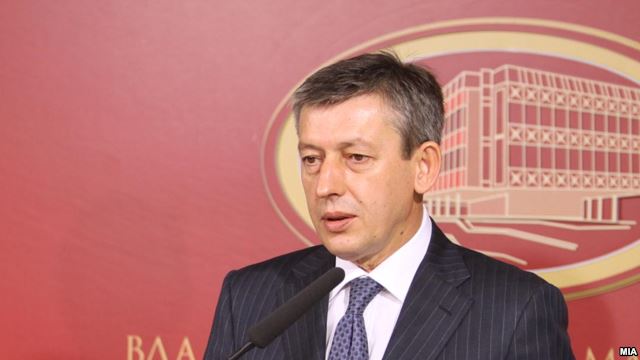 Musa Xhaferi, part of the new wing of DUI, told daily news outlet Sloboden Pechat that there must be changes in the party. Otherwise, it threatens a political war.
While Xhaferi announced an open war if there is no change of ministers, Grubi denies that there is a split in the DUI and says that everyone is behind the leader Ahmeti. For Ahmeti, however, the dissatisfaction of the members is not a concern and he believes that it will be overcome through debate.
And while Bexheti and Mexheti did not reveal details of the talks with the party leader except that they remained in the positions for the replacement of the ministers, Xhaferi openly told Ahmeti in a an interview with Sloboden Pechat that political problems and demands in the party cannot be solved with the branches and so to dampen discontent.