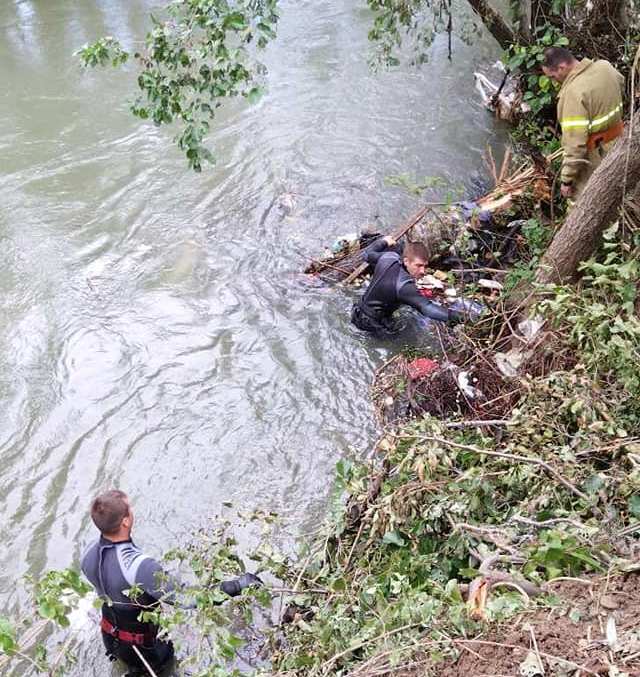 After human remains were found Sunday morning in the waters of the Vardar River near the Erebino barracks, the family identified the body as the missing Erdon Ramadani.

Ramadani was the 22-year-old from Kumanovo that on September 27 drove a Volkswagen Golf off the highway into the Vardar River from a bridge near the village of Zhelino.