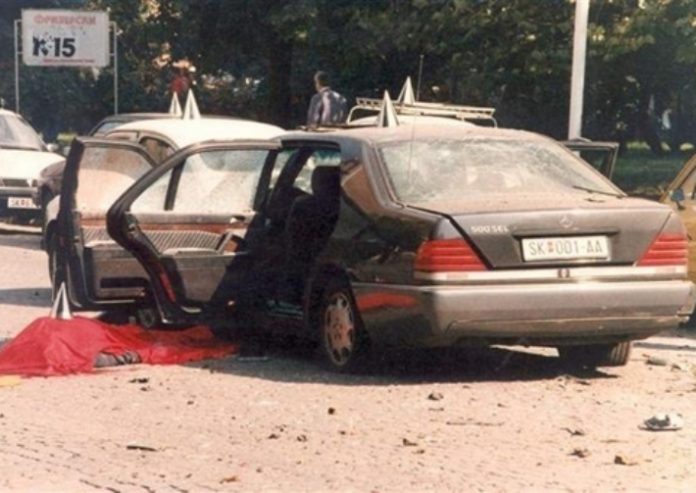 On October 3, 27 years ago, President KiroGligorov survived an assassination attempt, and since then, although there have been numerous commitments and promises that the perpetrators will be found and brought to justice, so far there have been no concrete results, and the assassination of the first Macedonian president is slowly forgotten.

It will be recorded in history that on October 3, 1995, an unsuccessful assassination attempt happened on the then-President Gligorov, who survived the assassination with severe head injuries.

At the scene of the assassination, his driver AleksandarSpirovski died, and Gligorov’s bodyguard, IlchoTeovski, was injured. Also, RistoHadjimanov, former Minister of Agriculture at the time retired, who was a bystander at the scene of the explosion, also succumbed to his injuries.