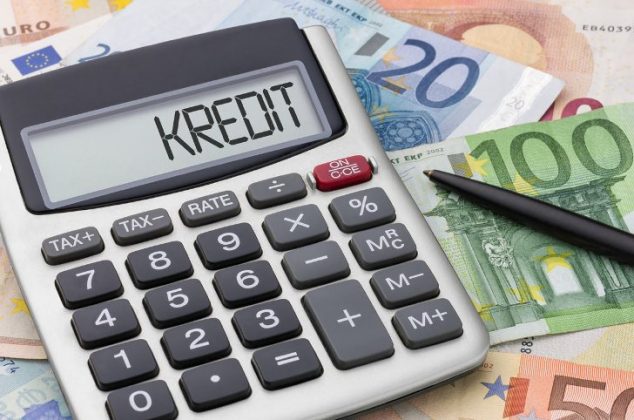 Housing loans in September increased by 0.7% on a monthly basis, and compared to the same month of the previous year, they are higher by 7.6%, as a result of increased loans in denars and in foreign currency, with a slightly more pronounced contribution of loans in denars, according to the data of the National Bank.