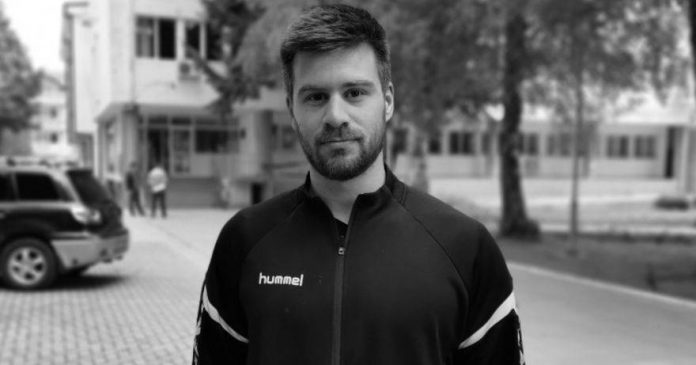 With the presentation of evidence from the defense team, the trial for the murder of the Croatian handball player Denis Tot, who was beaten to death in front of a night club in Skopje’s City Park, continued Wednesday in the Basic Criminal Court – Skopje.

At the previous hearing, at the suggestion of the defense, Dr. Zora Mitikj, a skilled psychiatrist, and Dr. Sonja Eftimova, a specialist in psychology, who analyzed the psychological state of Angelo Gjorgievski, one of the defendants in the process, testified. Mitikj pointed out that Gjorgievski had scars on his right hand, with which he gave Tot the first blow, and according to her, the muscles of this limb are weak, which would mean that the blow was weak.

At Wednesday’s hearing, Martin Gjorgievski testified, who, together with the accused Angelo Gjorgievski, Klementina Levkovska and Andrej Kostovski, was out on the evening when the specific event took place.

The next hearing for cross-examination of the defendants is scheduled for November 22.