Home Macedonia Almost 30 air traffic controllers with conditional resignations after the scandal with... 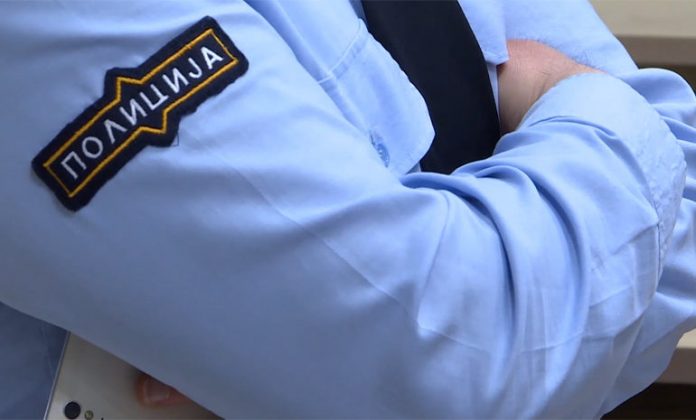 Almost 30 air traffic controllers threatened on Friday to leave their jobs because the director of M-NAV did not want to sign the best eight candidates for future controllers to start schooling in Denmark, Kanal 5 TV reports.
The media have already announced that the three members of the MNAV management board and directors in the agency: Fahrudin Hamidi, Midjan Selmani and Vlatko Krstevski, want to cancel the announcement for air traffic controllers made by experts from Denmark, a country where they will also have to practice future Macedonian air traffic controllers.