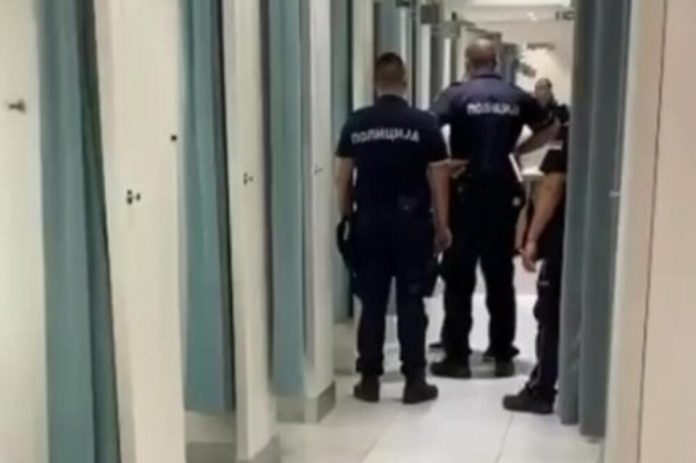 New bomb threats in four secondary schools in the city of Skopje reported yet again on Friday morning.
The Ministry of Interior (MoI) confirms the information and informs that the “Josip Broz Tito,” “Rade Jovchevski Korchagin,” “Orce Nikolov” and “Nikola Karev” high schools are currently being evacuated.
“Today at the Skopje Police Department around 9:30 a.m. it was reported that a bomb threat was sent to the email addresses of four schools in Skopje. Immediately after receiving the report, measures were taken by police officers for safe evacuation and anti-terror checks are underway and measures are being taken to clear up the case,” said the Ministry of Interior.