Home Macedonia Miteva: The taxpayers’ money that fills up the budget will end up... 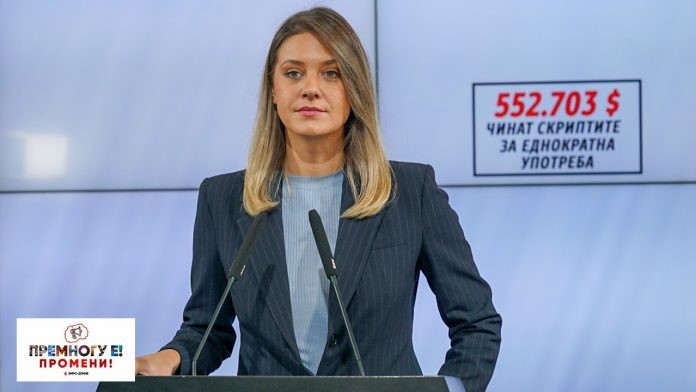 The Government creates a PR cacophony by making different statements at different time intervals. They said that this winter we will not have the purchase of electricity, on the contrary, that 100% will be from domestic production, today we saw that they announced that 72,000 MW hours will be purchased for November, and another 49,000 MWh for December, VMRO-DPMNE spokesperson MarijaMiteva told Alfa TV.

Miteva pointed out that after today’s price of electricity of around 180-200 euros per MWh., if a calculation is made, it is millions of euros that will be spent for purchase.

“It is another one of their empty promises to the citizens, to buy social peace for a short period of time, but as time passes, things come to light and the citizens are aware that with such an incompetent government, a difficult period is ahead of us,”the opposition spokesperson said.