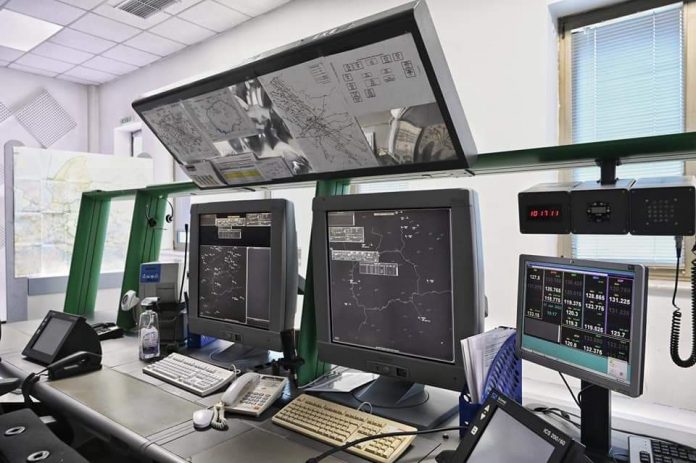 The “Parasites” scandal continues today in M-NAV. In addition to Fahrudin Hamidi and Vlado Krstevski, a salary of 3,000 euros per month is also paid to Midjen Salmani, member of the Board of Directors and executive director for financial affairs, for legal affairs, development and investments in M ​​NAV, member of the VMRO-DPMNE Central Committee says Ivica Tomovski told a press conference on Friday.

The opposition official stressed that Salmani received up to 36,000 euros from M-NAV for one year, and will collect 144,000 euros for one term.

“What is Salmani’s contribution to this high salary? What did Salmani do to earn that 3,000 euro monthly salary? Salmani, together with Fehrudin Hamidi and Vlado Krstevski, cost the state M-NAV more than 630,000 euros in wages over a period of 4 years. Yes, these three directors cost M-NAV more than 630,000 euros in 4 years, and no one knows what their contribution is. Part of the “Parasites” scandal is also Festim Halili, director of FITR, he receives a monthly salary of 1,000 euros. And, for one term, that is almost 50,000 euros,” says Tomovski.

Tomovski asks what benefit does Macedonia have from Halili’s work?

“Ljube Boskoski has the same salary as Halili, who receives 50,000 euros for one term, and no one knows the result of his work as an adviser in the government. The “Parasites” affair shows dozens of officials appointed by the government taking tens of thousands of euros in the name of salary, without any results, which would justify such high incomes, while the people are starving, said Tomovski.