Home Macedonia 42.5 percent of students believe there is violence in school, only one... 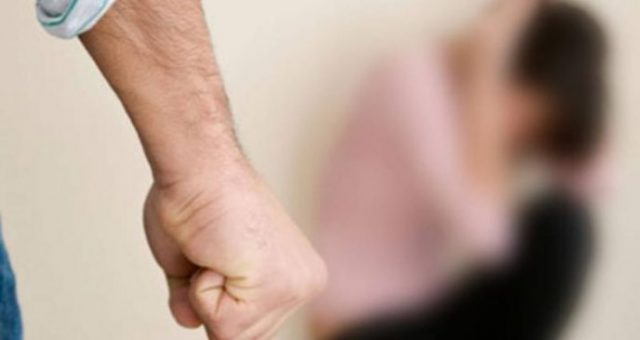 As many as 42.5 percent of students believe that there is violence in their school, and only a quarter report it. The most common reasons for violence between peers in schools are demonstration of force, jealousy and behavioral problems, according to the research of the First Children’s Embassy in the world “Megjashi” conducted in primary and secondary schools in Skopje.

Students stated that they feel most unsafe in their place of residence due to the presence of violence due to physical appearance and ethnicity, stray dogs and problematic boys in groups.