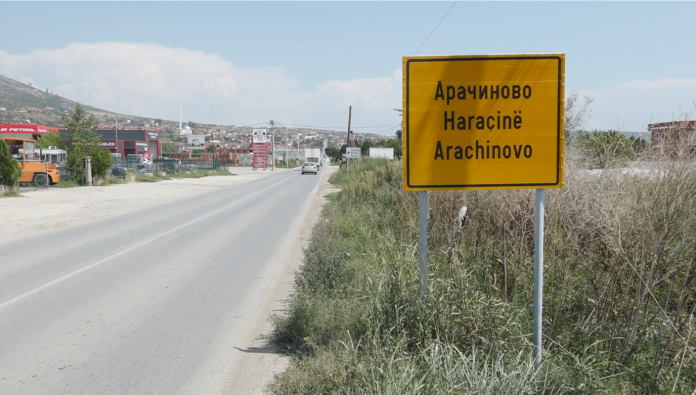 On December 2, 2022 at 10.40 pm in Skopje, police officers from the Violent Crime Department, Violent Crime Unit at the Skopje PD in Kisela Voda Police Station arrested Sh.M. (31) from Arachinovo, Skopje.

The person is suspected that on December 1, 2022 he sent a message via social media with threatening content to employees of a news agency – internet portal, due to a previously published article.

In an official conversation at the police station, the suspect confessed to the crime. In coordination with the Public Prosecutor’s Office, after fully documenting the case, an appropriate report will be filed against him.