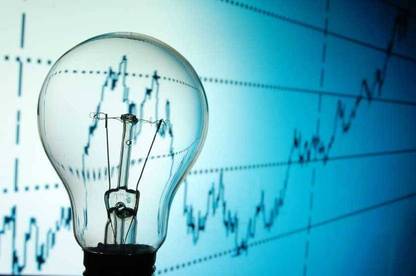 Households reduced their consumption of electricity by 16.32 percent in an expensive (high) tariff, after block tariffs were introduced, according to analyzes of the Energy and Water Services Regulatory Commission of the Republic of Macedonia (ERC). According to the data, 244 kWh was the average consumption from July 1, ending with October 31 in a high tariff, which is 16.32 percent less compared to the same period last year.

“The reform is successful, the block tariffs give results and achieve the targeted goal of rational use of electricity. The principle that spends more should pay more, and whoever spends less should pay less – has an effect and this is shown by the analysis of the average consumption in a high tariff, where a 16.32 percent saving in consumption is registered since we introduced the block tariffs from July 1. until October 31”, said ERC president Marko Bislimoski.