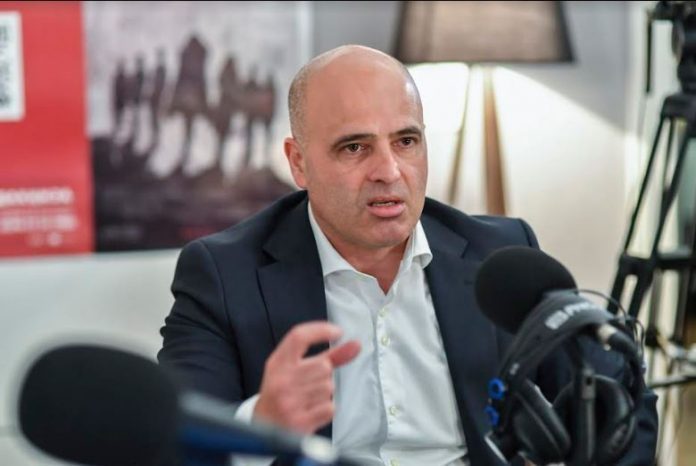 Private bus companies on Monday continued to block the Ilinden Boulevard near the City of Skopje’s offices. Lanes are blocked on the stretch from the city park’s fountain to the intersection at the”8 Septemvri” General Hospital. In order to find a solution to the problem with the payment of the debt from the City of Skopje, on Friday they also asked Prime Minister Dimitar Kovachevski for help,to whom they sent a request for a meeting.

“Solving daily, managerial problems, such as this one with carriers, is not the job of the Government, it should be solved as soon as possible by the mayor and the majority in the Council from VMRO-DPMNE. Citizens are not interested in quarrels, but in solutions. The Government has done everything in its power – subsidies and legal conditions for the normal functioning of the municipalities have been provided,” said the Prime Minister.