Home Macedonia About 60% of citizens think the country is going in the wrong... 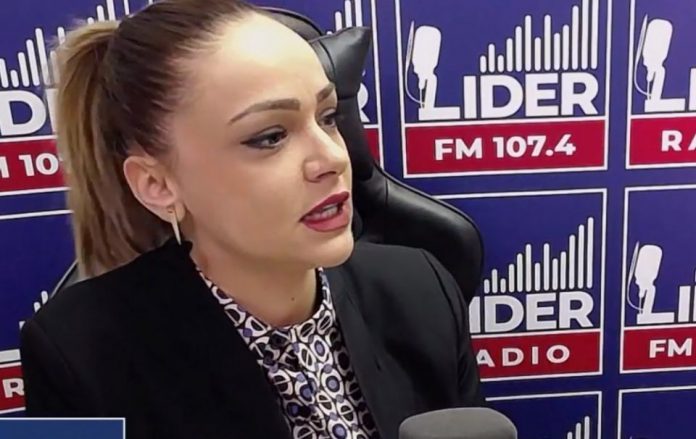 What actually says the situation of the country and how dissatisfied with the work of this Government is actually in an IRI poll shown in the question -” Do you think the Republic of N. Macedonia is going in the right direction” and 58% of respondents say that the country is NOT headed in the right direction.
These include those who have opted for both DUI, SDSM, and other Albanian parties, for Levica and for VMRO-DPMNE. So virtually everyone, or about 60% of the respondents, say that the country is not going in the right direction, said Eli Panova, MP and VMRO-DPMNE EC member in the morning show on Radio Leader.
Panova added that according to an IRI poll, citizens in Macedonia indicate that there are high product prices, a poor standard of living, and the economic situation is quite deteriorated.