Home Macedonia 17-year-old girl suspected of killing her boyfriend after an argument in Tetovo! 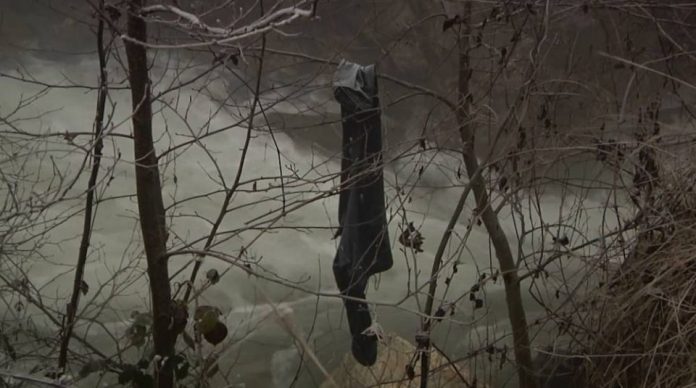 A 17-year-old girl is suspected of murdering the 16-year-old boyfriend, who was found dead Thursday morning in the Pena River near Banjiche, Tetovo.

Tetovo PPO submitted to the competent court a request to initiate preparatory proceedings against a person who is suspected of having committed the crime of Murder under Article 123 paragraph 1 of the Criminal Code. The suspected 17-year-old girl intentionally took the life of a 16-year-old child. After a verbal argument in a car near Banjice, she hit the victim in the head several times with a sharp object, inflicting severe, life-threatening injuries. Then she pushed him into the Pena River, and the person was found dead downstream.

The competent public prosecutor submitted to the Court a proposal for the determination of a measure of detention, the Public Relations Service of the Public Prosecutor’s Office informed on Friday.