Home Macedonia SSO: Increased number of marriages in 2021, but more divorces as well 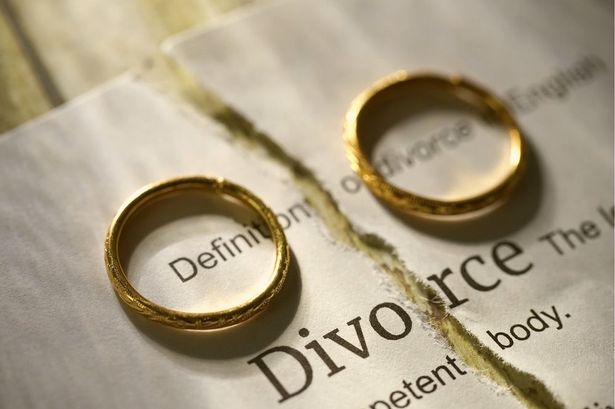 According to the latest data published by the State Statistics Office (SSO), the number of marriages in 2021 increased by 29.8 percent, compared to the previous year, and amounted to 13,337 marriages. The largest number of marriages were concluded in the age group from 25 to 29 years, i.e. 4 392 or 32.9 percent for women and 4 959 marriages or 37.2 percent for men.

The data show that the number of divorces also recorded an increase of 25.2 percent, that is, 1,964 divorces were recorded.