Home Macedonia Catastrophic realization of capital investments, the budget deficit is larger than them,... 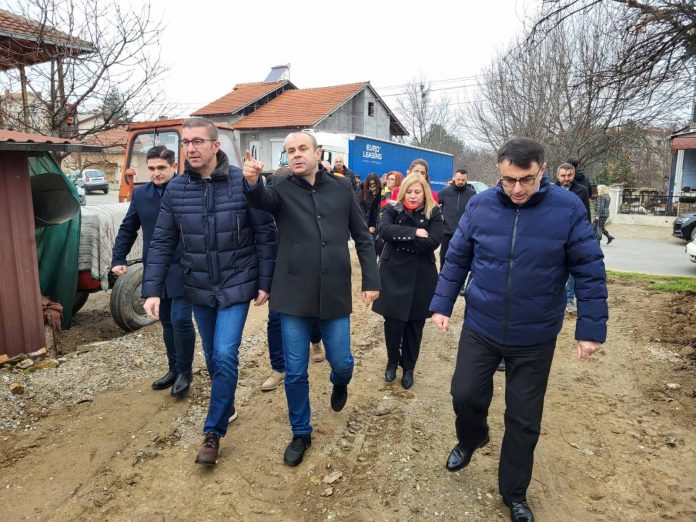 Capital investments are at a very catastrophic level, I would say, a low level. Why? Because, first of all, there is no capacity for project management within the government, to manage those same capital investments. I saw that the Government is bragging that they realized a historically high level of capital investment last year 2022, but here they forget to say that the biggest part is the installment that was paid for those combat armored vehicles that were bought. These are not facilities that were started so that we can brag about those facilities, said VMRO-DPMNE leader Hristijan Mickoski on Tuesday.