Home Macedonia Pendarovski: There are political consultations in the Government for 14 vacant ambassador... 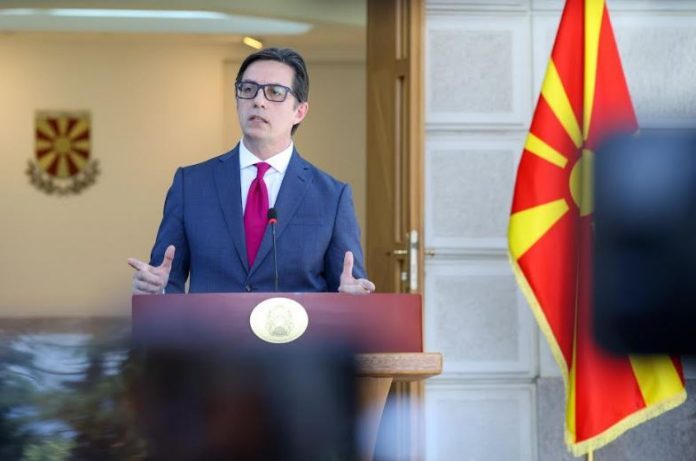 Two or maybe three months ago, political consultations were held within the Government for 14 ambassadorial positions, as far as I know. When the consultations are over, the Minister of Foreign Affairs comes to me. Among these places is the position in Paris, said Macedonian head of state Stevo Pendarovski in the Parliament on Thursday.

President Pendarovski pointed out that among the 14 vacant ambassador positions, apart from Paris, we have many important countries such as Berlin, London, China, etc. It is still subject to consultation in the Government, repeated the head of state, answering a journalist’s question whether Viktor Dimovski will be ambassador in Paris after the events in ANB.