Home Economic Cost of living has increased a lot in 2022, according to the... 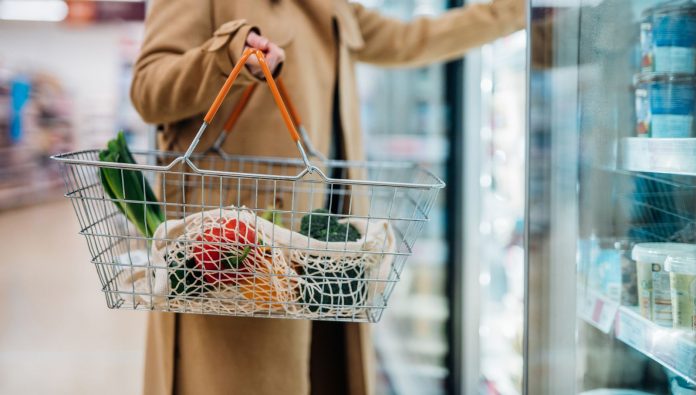 More than half of the citizens believe that Macedonia is not ready to deal with the energy crisis that awaits us in the coming period, according to the latest poll conducted for Detektor by the Institute for Political Research Skopje.

According to the poll, 57.9% of those surveyed are of the opinion that we are not ready to deal with the energy crisis, while 32.6% share the opinion that we are ready. However, the majority of citizens or 51.1% of those surveyed expect the country to have enough energy to get through the winter, as opposed to 35.3% who fear that there will be no energy.

The majority of citizens expect the price of energy to continue to rise this year as well. 27.5 expect a big increase, and 36.3% expect prices to increase somewhat. 15.8% expect no changes and 9% expect them to decrease somewhat. Only 2.1% of those surveyed expect energy prices to return to pre-crisis levels.

Compared to the countries of the region, more than half of the citizens, or 51.2%, believe that Macedonia copes worse with the lack of energy due to the war in Ukraine.