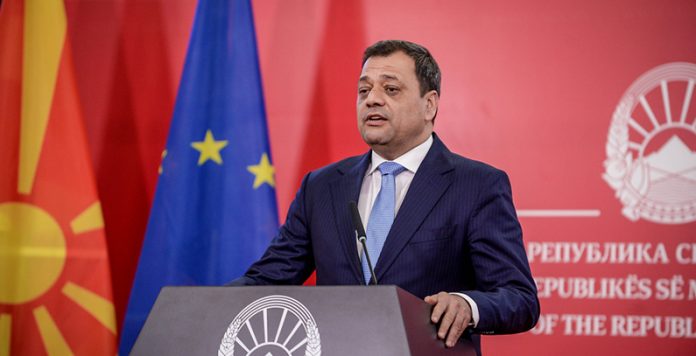 Angjusev points out that it is a decision of the Ministry of Finance that carried out the analyzes that he said he saw at the government session.

“I had no influence in making this decision,” Angjusev claims.

The deputy prime minister declined to comment on criticism from former Finance Minister Dragan Tevdovski and his adviser while serving as Minister Branimir Jovanovic at the time of the progressive taxation being introduced.

“SDSM lawmakers, before voting on this, let them think whether they are for Social Democratic deletion in the name of SDSM. Especially by people who have nothing to do with SDSM,” Tevdovski wrote on Facebook.

On Friday, Finance Minister Nina Angelovska said progressive taxation would be put on hold for the next 36 months and the 10 percent return would be returned.