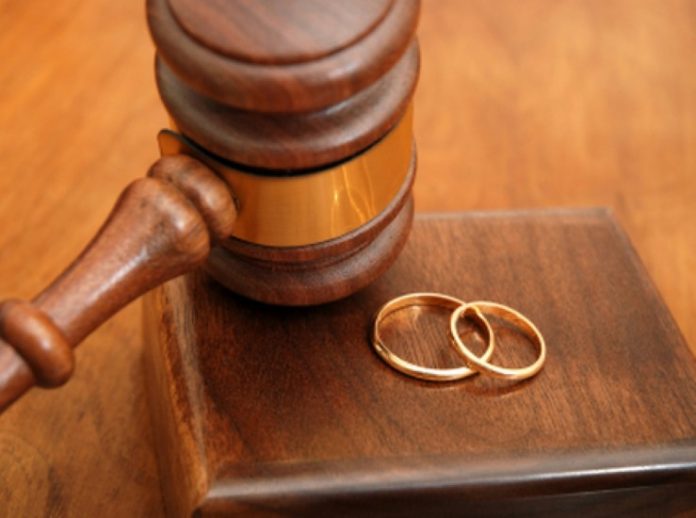 Abolition of granting custody to one parent after divorce, joint child custody being the rule, except in exceptions, a new system for determining and introducing alimony, introducing family enforcement services, divorce counseling, regulating procedures at social work centers , sanctioning false reports of violence, pedophilia or child abuse, and regulating the ability of children under 14 to travel. These are part of the solutions proposed by the Joint Guardianship Initiative to regulate parenting and guardianship in the best interests of children.

-Today in the 21st century there is a 20th century law with 19th century understandings. It is time to change and the wars between parents to stop. We can allow parents’ frustrations to be above the interests of children, said Naum Ribarovski of the Divorce Initiative after today’s public hearing at the parliamentary Labor and Social Policy Committee.

The Divorce Initiative for Divorce says they have already drafted a bill that they say is based on a thorough and comparative analysis. They also developed two rulebooks that fully regulate this area.