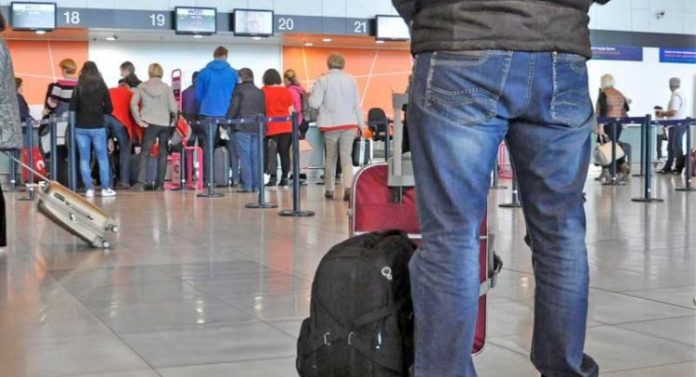 The state loses 15,848 euros annually for every young person emigrated, according to a brain drain network comprised of seven CSOs.

They say there is no concrete data on the number of young people who have left the country, but say it is more than necessary to conduct a population census.

The main reason why young people move away, or 74 percent, is looking for a better job abroad. The second reason is that they are frustrated by the political situation, i.e. 36 of the respondents shared that opinion. On the other hand, most of the young people return to the country because of nostalgia, as well as starting their own business that needs to be taken into account by the institutions to take action and to attract young people to invest in their own country, says Ivan Jovanov, co-coordinator of Brain Drainage Network.

He points out that on average a young person needs about two and a half years to find a job after completing their education.