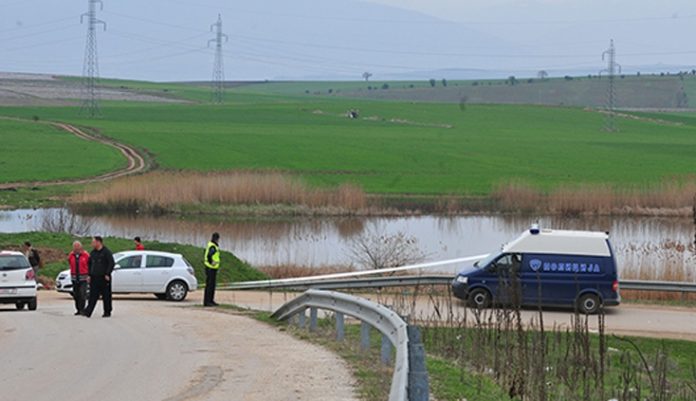 Zoran Zaev is the biggest liar. Zoran Zaev has been lying to the citizens for three years that the Kicevo-Ohrid highway route has been wrongly conctructed. Blagoj Bochvarski admitted that Zaev was lying. The route was not missed, the road is not dead due to SDSM’s incapacity, and there are new annexes to the 200m-euro deal, the opposition VMRO-DPMNE party statement said.