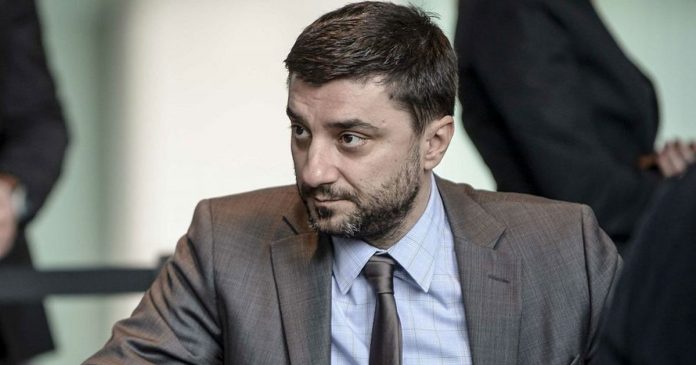 The saying “Rats are the first to leave a sinking ship” is starting to refer to the government. Zoran Zaev started to house his staff in time, which is a confirmation that he expects his party SDSM to experience a debacle in the upcoming parliamentary elections. His public relations adviser Marjan Zabrcanec is leaving the position of head PR of the government, and his new job will be his national coordinator for strategic communications in the General Secretariat, Netpress reports. More staff members were, allegedly, preparing to leave Zaev’s office, as well.The latest office of the Government employed 25 people, one spokesperson and onespecial public relations adviser in Zaev’s office, while the information sector still employed 13 people from the previous government office. The responsibilities in this sector are varied, some dealing with international relations, research, analysis, media monitoring, etc.Marjan Zabrcanec has been engaged as a special public relations adviser to Zaev since August 2017. He has previously worked in a variety of functions, including as aPR manager at New Moment, Youth Education Forum Director, consultant, associate or project manager for TV: Zebra, Eurozum New Debate… heading the “We deserve better” campaign , Coordinator of the Coalition of 80 Citizens’ Organizations “Citizens for Macedonia” and was an independent consultant for the campaign “For Life in Macedonia” for the December 2016 parliamentary elections