Home Uncategorized A burned vehicle found in Aracinovo that was probably used in the... 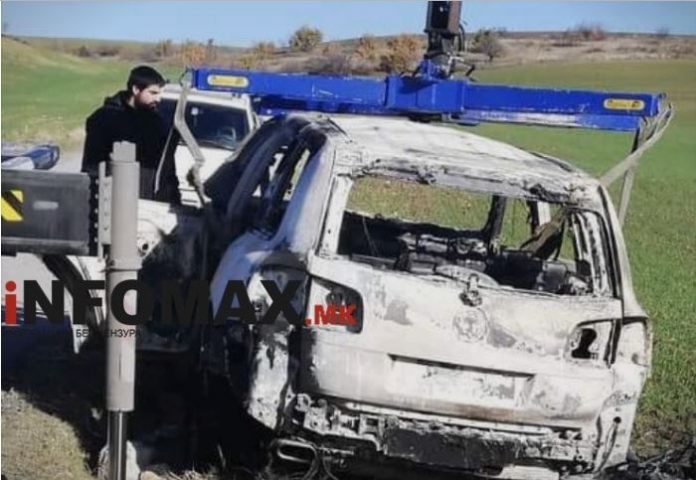 A Volkswagen Tuareg vehicle was found in the area of ​​Aracinovo with two automatic rifles. It was also reported at around 8.30am that a “FAT” vehicle was damaged in the parking lot in front of the Aleksandar Palace hotel.

It is not yet clear whether he was wounded in the shootout at the Aleksandar Palace hotel. Hotel guests and police sources claim that at least one person was seriously injured in an armed shooting that took place at midnight in a Skopje hotel. Information was also confirmed by hotel guests who heard the shooting and heard screams of an allegedly wounded person.

Police have not officially reported any injuries in the shootout. Three gunmen opened fire on another group of men on Sunday night at Skopje’s Aleksandar Palace Hotel, with no injuries in the incident, the foreign ministry said Sunday.