Home Economic The government changes its mind about progressive taxation, given the negative consequences 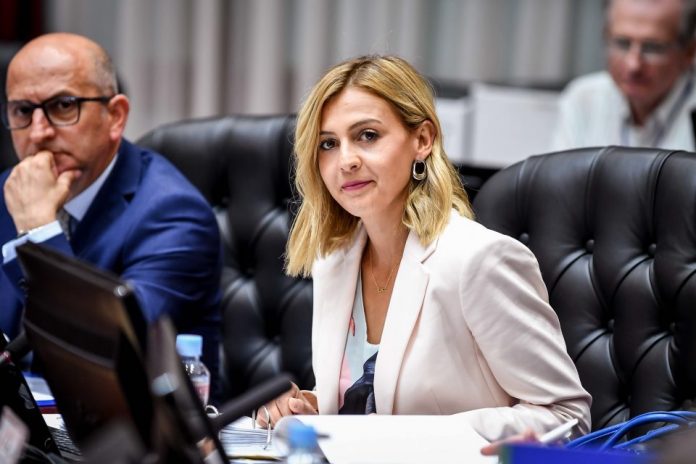 The government put the progressive personal income tax on hold for 36 months, i.e. until 1 January 2023 because, as Finance Minister Nina Angelovska said, the desired effect was not achieved. She said it is not about abolition, but about delaying this type of tax, until proper implementation is adopted.

“There were tumultuous reactions from citizens that they were done without consultation, and companies were reacting to the unpredictability. There have been speculations that there will be tax evasion, with transfers of companies to foreign countries, as we know today how mobile capital is. Personally, I felt that the conditions were not created because we had to pay attention to the timing. First of all, we have to be convinced that it is easy to administer and everyone has to pay taxes,” Angelovska says.

The Minister’s analysis showed that progressive personal income tax reduced inequality by only one percent, and 50 percent lost revenue that could have been collected by avoiding taxpayers switching to another system or transferring copyright and lease income to other persons.