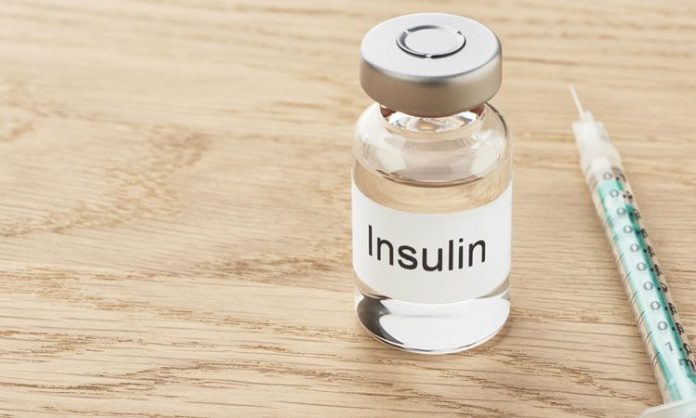 The affair of destroying insulin with a valid deadline continues, this time with documents. The government and the authorities have been silent since yesterday’s press conference, where we publicly announced that there were indications that 1.2 tons of insulin had been destroyed, of which a large portion, or half a ton, was valid. Be careful about destroying insulin, which expires after only half a year and is worth 1.5m euros, said Marija Andonovska of VMRO-DPMNE at a press conference.

– Their silence confirms loudly that usable insulin instead of patients, ended up destroyed on December 5 two days ago, although its market value is 1.5m euros. This only confirms suspicions that health authorities have already procured and paid for in public, destroyed a valid insulin by a world-renowned manufacturer to create a basis for a new tender, Andonovska said, adding:

“The documents at our disposal clearly show that half a ton of destroyed insulin has a valid deadline by the middle of next year. Has the Agency for Medicines and Medical Supplies submitted to the Agency for Commodity Reserves approval to destroy the said amount of insulin, with archival receipt on November 18, 2019? Was this entire operation worth $ 1.5 million worth of insulin destruction approved by Government decision at a meeting held on October 22, 2019? We rightly suspect that if this € 1.5 million worth of insulin destruction is confirmed then the aim is to create an artificial crisis that will then be managed by a fast-paced import company. Why have Venko Filipce’s health authorities destroyed 1.5m euros worth of insulin, and will anyone be held responsible if this is confirmed? Will the citizens still have to pay in public money to convert millions of valid insulin into waste?”