Home Macedonia Scandal in the Ministry of Defense – Person with security risk appointed... 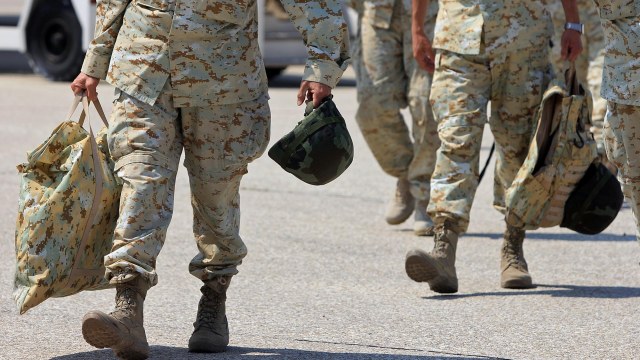 The Ministry of Defense continues the series of scandals led by Minister Radmila Sekerinska. The disastrous new force structure that toppled the Special Operations Regiment – the popular “Wolves” – abolishes combat helicopter squadrons, marginalizes the tank B battalion, poor defense policy continues through politicization and partisanship of the military.

The first placements have begun in line with the new force structure and key party positions have been reserved for party officials, although they do not meet the basic criteria in job descriptions.

Lieutenant Colonel Stojance Kostov, a prominent member and activist of SDSM, has been appointed Commander of the 2nd Infantry Battalion in Stip, who in 2017 has been issued a decision by the Directorate for Security of Classified Information to refuse to issue a State Security Certificate.